Finding a nice zine to read is a bit challenging. There are so many zinesters from all the world who use blogs and social networks, that sometimes it’s difficult to pic. Since I’m into ordering direct from zinesters, I though that it would be great to write something about people who create beautiful zines. The fisrt person I’d like to intoduce is Mary Ruth Butterworth. 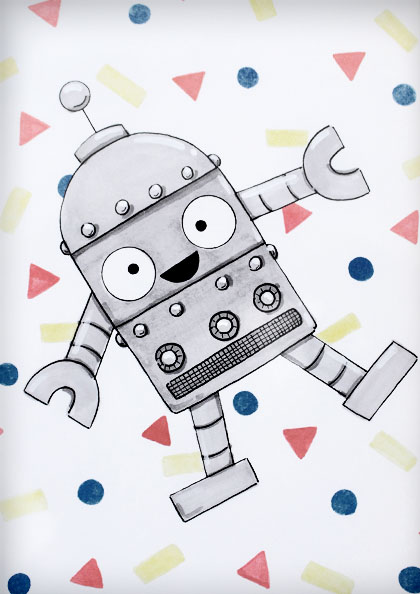 Mary lives in Chicago (US) and she’s a freelance artist. I got to know her via Instagram, where she uploads photos from her drawings and zines, that have to do mostly with ghost-like and made up creatures. As soon as I saw her drawings, I was amazed by her cute cartoon style and I wanted to get a drawing, as well as some of her zines. It was really awesome opening her envelope some weeks later! 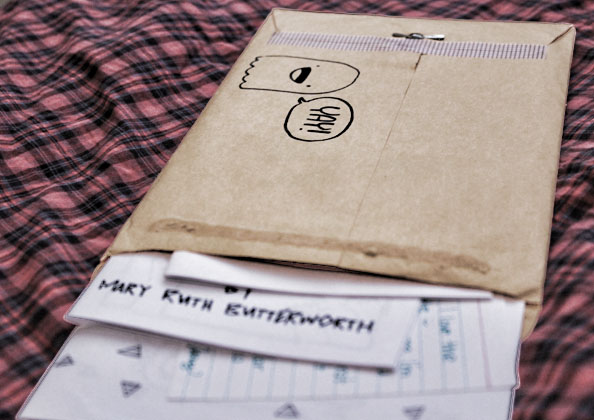 Magic Hands (June 2014) is a comic without words, that displays -in a way- the human creativity and I Like That! (July 2014) is an illustrated list of things that she likes. It was a bit funny to recognise some of them from the photos she posts on web! 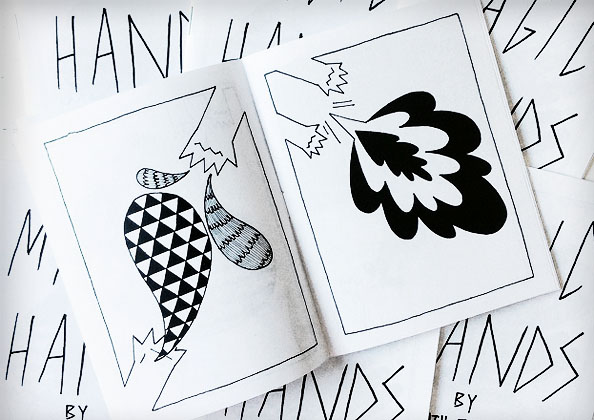 Planet Gummie is mini comic dedicated to her favourite candies and Comfort Foods (August 2014) is another funny comic, where foods cheers you up! 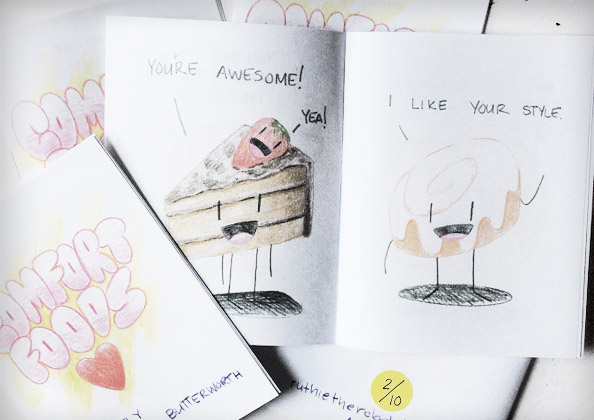 As for the drawing I got? Scroll up to the first pic! Mary puts out a zine almost every month, each of them in very few copies. You can see her portfolio at Cargo and buy her stuff from her shop.